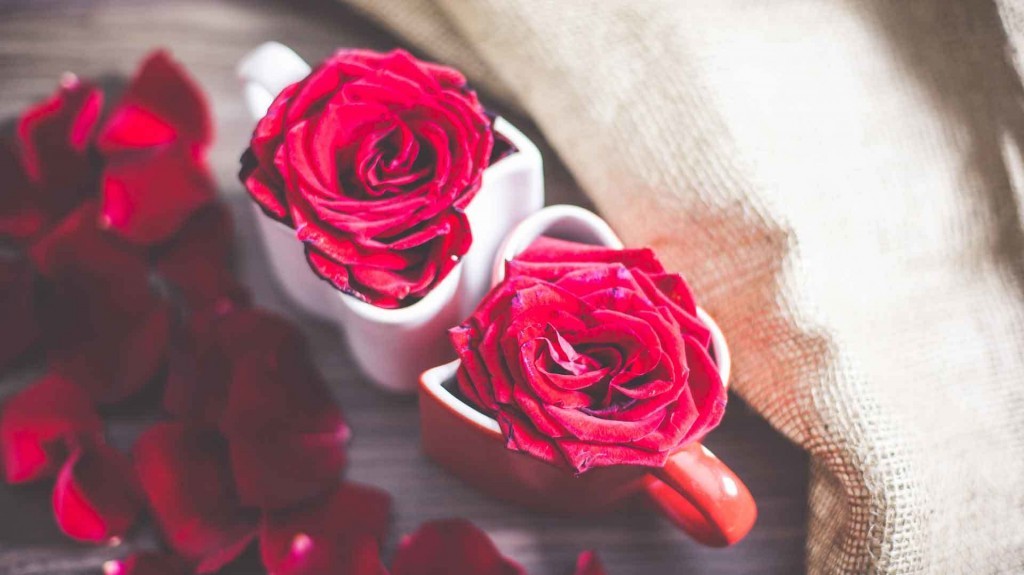 Valentine’s Day is not my favorite holiday. I love Laura to the moon and back, and I try to make sure she knows that every day. I just don’t like the idea of a “forced” romantic day. But this year, I made a conscious effort to plan something for us on Valentine’s Day. This year it fell on a Saturday, so it should be easy, right???

The first complication was that our counterman- Michael- had planned some much deserved time off to visit his grandmother. This meant that between the two of us we had to cover the Vets Hall farmers market from 8am-1pm and the shop from 10am to 7pm. It was decided that I would go set up the farmers market, Laura would feed the kids and the animals and then come run the market while I went back to the butcher shop to cut meat. Nice, relaxing start to a romantic day, no?

I would like to tell you that I planned ahead and had all the details of our romantic celebration taken care of before the start of my 12 hour work day, but that would be false. I did arrange for a dozen roses ahead of time, so they were ready for me to pick up on my way from the farmer’s market to the butcher shop. It was a good thing because as I got in the Expedition to leave the Vets Hall my love had left a single red rose on the driver’s seat!

My plan was that after work, I would get cleaned up and take her out for a few drinks and snacks and then to see “50 Shades of Grey”. I figured that the whole holiday is one big cliché, so why not roll with it? With all the buzz about this movie, I was worried about getting tickets to the 10pm showing. So, after dropping off the roses at the house, I stopped into the Rialto to pre-purchase tickets at about 9:30am. The place was jammed!

What the heck??? The first bit of hilarity in our Valentines Shenanigans was that the theater was hosting “At the Met”, a series of films featuring opera and ballet, I think. So my first “50 Shades of Grey” was the variety of hair colors at the theater that morning. I mean the place was absolutely packed with every senior citizen in Sonoma County. It was awesome to wait in line amongst them and then saunter up to the counter and request my two tickets for the late night viewing of what was supposed to be the most titillating movie since “9 1/2 weeks”. We’ll get to that in a minute . . .

So, after getting our tickets amongst the armor piercing glares of the geriatric mob I was surrounded with, I scampered back to the safety of my rig and moved on to the butcher shop. The plan was that Jackson would come down to run the shop for an hour or so while I went back to help Laura tear down the farmers market booth, and then I would go back to the shop. Jackson had his own date that afternoon and decided to show up for work in long sleeve, WHITE shirt and tie. While I was glad he decided to dress to impress, two things occurred to me. First, it’s a freakin’ butcher shop! You can’t get within 20 yards without getting something delicious splattered on you. He certainly wasn’t going to be able to pack all the chicken I had cut that morning and stay clean. This was remedied thanks to one of the chefs in the kitchen that loaned him a chef’s coat. The second problem was that I wasn’t sure he had informed his date of how he was dressed.

What I’m about to say will make me sound like one of the patrons from my early morning theater experience, but kids today wear less clothes to school that some of us wear to the beach. I didn’t want to wreck his confidence (bwahahaha) but when I asked about it he just mumbled something about how he would text her. Ok, no longer my problem. I had my own details to keep from screwing up.

After I got Laura and the Farmers market packed up, I headed back to the shop. As I was unloading stuff into the walk-in I noticed a blue gift bag stuffed with mini candy bars. I don’t like many sweets, but these were actually all my favorites. Wow, first a rose and now candy… Laura was on her game today! I texted her “Thanks for my goodie bag, babe!” and shenanigans moment number three occurred. “Ummm, I didn’t get you a goodie bag” was her reply. Well, this was awkward. Turns out Jackson’s girlfriend had brought them for him. So I dug out all the empty wrappers and replaced the cute tissue paper and put it back where I found it. Crisis averted!

The day wore on and I managed to get out of the shop a few minutes before 7pm. I rolled in the door with eyes forced wide open as I would not ruin the plans by appearing exhausted. It was a bit easier as the kids had prepared a beautiful Valentines tray of chocolate dipped strawberries. They (and by “they” I mean Molly) had taken the time to roll the dipped berries in a variety of toppings. Coconut and white chocolate for Laura and toffee and caramel for me. A nice card and a box of nuts and chews competed the display set up on the breakfast bar. Very cool!

I poured drinks for myself and Laura and decided to sit on the couch for a bit. I know what you’re thinking- and stop it! I didn’t fall asleep and miss the entire date. In fact, we watched a bit of NBA All-Star Saturday then showered off the day and dressed for our casual Valentines date.

I figured this was a late showing of a movie that had received more press than a Kardashian weight fluctuation. This demanded cocktails, so digging in the Tupperware drawer I went. I found two appropriate plastic containers with screw top lids and mixed us up some movie libations. Laura brought me her biggest purse, in went the hooch, and off we went to get some snacks before the show!

We went into the theater a bit early, as the news had said it was selling out all over the country. Turns out… not so much in Sebastopol. There were a total of maybe 20 in the whole theater. Nonetheless, we got our popcorn and cups of ice (I bought a bottle of water so as to appear cheap, but not suspicious!) and headed to our seats. Shenanigan moment number whatever occurred when Laura realized the bottom of her purse was damp. I quickly grabbed the booze bottles and discovered they were still mostly full. Whew, that was lucky! She seemed perturbed about the purse and was not mollified when I mentioned that it wasn’t like she used it very often. I thought that was because it was so big. But it turns out the bag is called a “Fossil” and there are other reasons not to use it every day. Who knew?

So the movie… ahhh, the movie. Normally, I would issue a spoiler alert here in case you have plans to see it. Let me save you $10 apiece. This was the biggest farce since Ishtar. There was absolutely nothing to this film. I’m not sure you could call it bad, because there wasn’t enough to it to warrant an opinion. It was not titillating in the least, and those who are protesting its depiction of women can breathe a sigh of relief because this movie is an assault on ALL of humanity- not because of its content but due to the complete lack of it. And the best part is that it doesn’t end, it just stops. Remember the old movie reels, how they had to be changed mid-film? That’s how this finished up. Some might try to tell you that it was leaving an opening for the sequel. I think the director and cast just got bored and decided that was enough. I know that’s how we took it. I will go see Sharknado Three before I go see a sequel to this waste of celluloid.

All in all, we had a great Valentine’s Day. The laughs were plenty and I spent it with all my favorite people. The day finished where it should…seeing a perfectly terrible movie so that my attention was right where it should be… on my Love!